Planned Parenthood is very involved in protecting you and your privacy while you are at their offices. Film removed: We removed all of the aged and damaged Anti Graffiti film from the exterior of the windows. Then we removed all of the window tinting from the inside of the building. Film installed: We installed our 8mil Stainless Steel 20% security film on the inside of the glass. When you install security film it is crustal that you install the “Dow Corrning 995”. This process of installing Dow Croning bonds the glass (and security film) to the window frames. 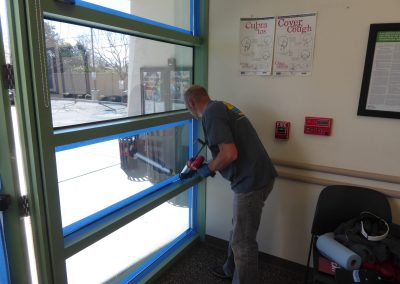 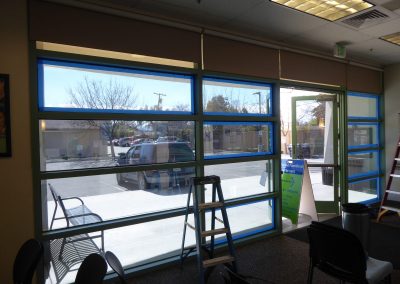 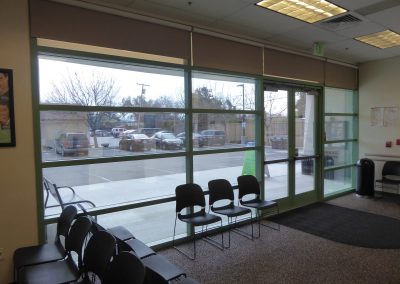 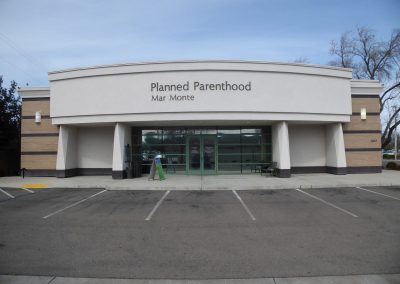 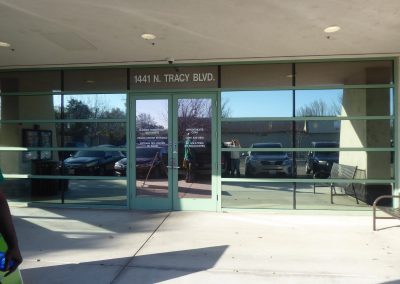