Last week we finished another security film job. Check out the video to see why we were called out to do the job (separate post). Two Apple desktops were stolen along with other items. The thief’s were in and out (with the alarm sounding) in less than 45 seconds. We covered all of the windows with Solar Gard’s Armorcoat 8 mil clear (the customer did not want to block out any natural light) security / safety film. Then well applied Dow Corning 995 (a structural adhesive) to the edges of all the the windows. This adhesive bonds the security film to the window frame. Now if the glass is broken during an attempted break in it will we be held in place by the film.


Here is a video of a business in Stockton being broken in to. Encore Window Tinting was called out to install security film to keep this from happening again. 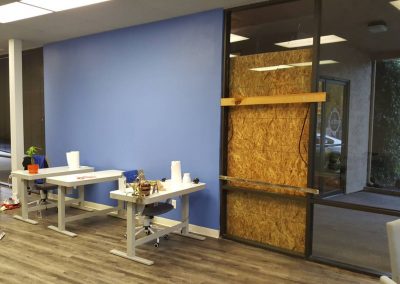 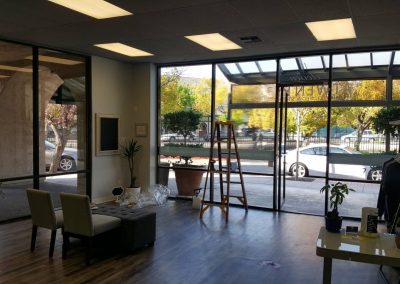 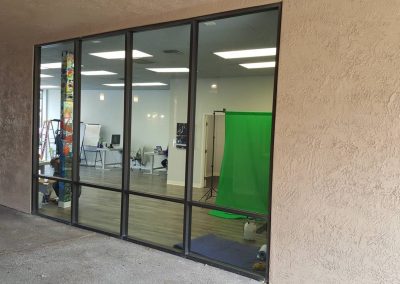 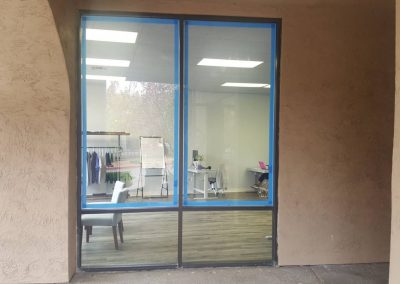 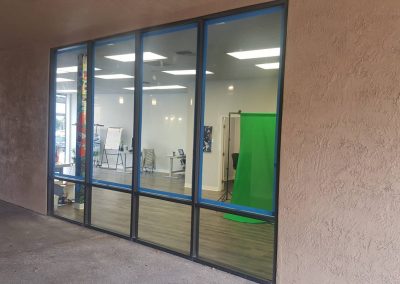 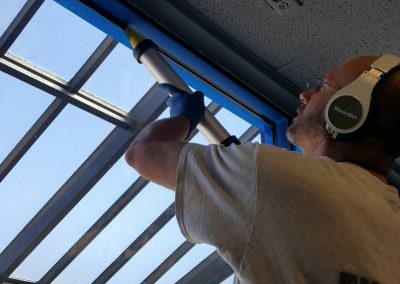 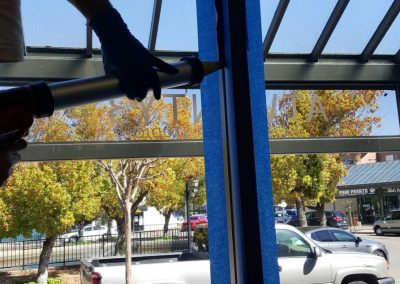 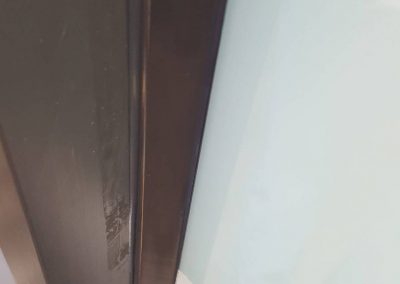 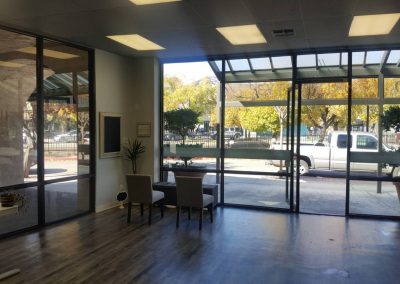 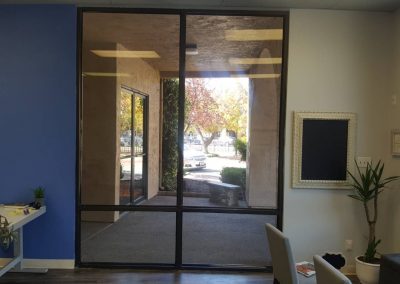 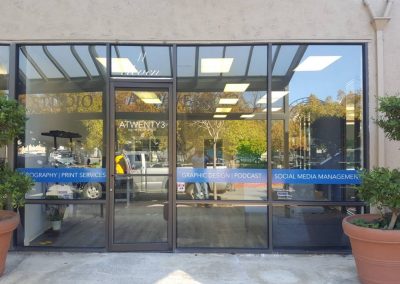 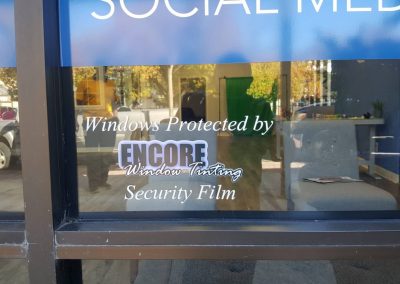 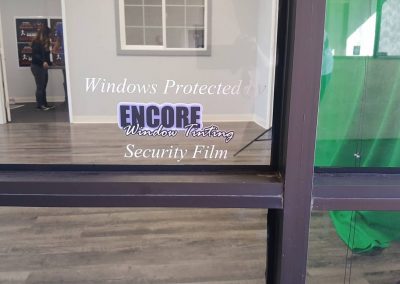 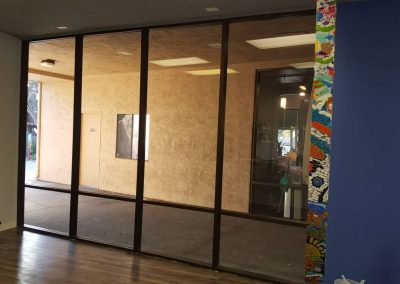 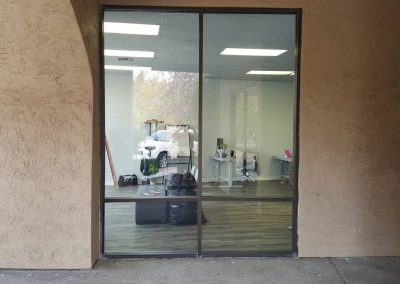