We used three different shades (darkness) of film on this project. Here’s how it worked out 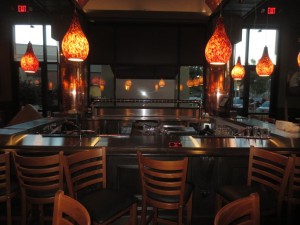 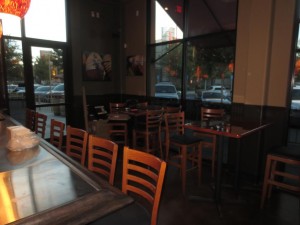 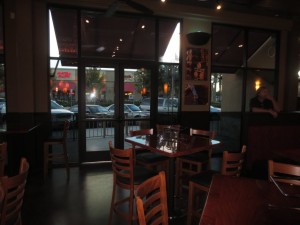 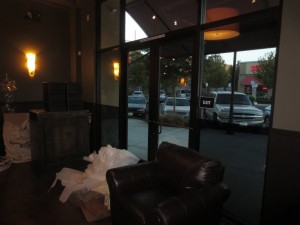 These pictures are of the lower windows all finished before the restaurant opened. So the very top window were not tinted yet
I’d love to just focus on my work but…….. Look at those beautiful pendant lights! I had nothing to do with those lights but was just amazed by them. 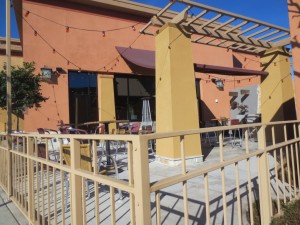 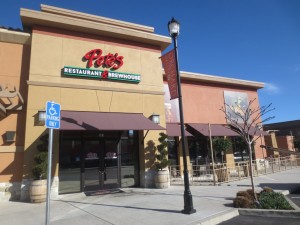 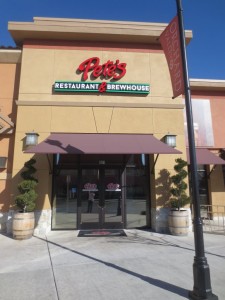 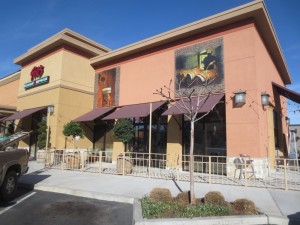 Pictures from the outside of the building 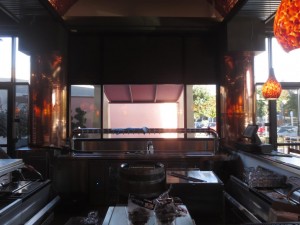 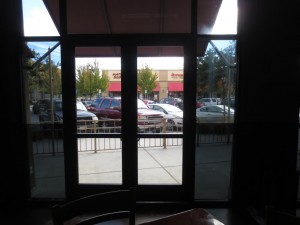 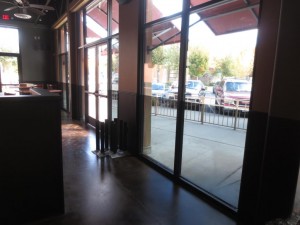 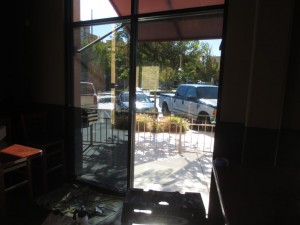 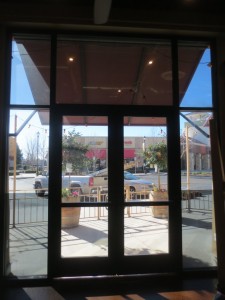 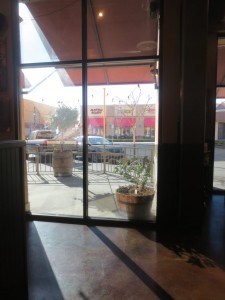